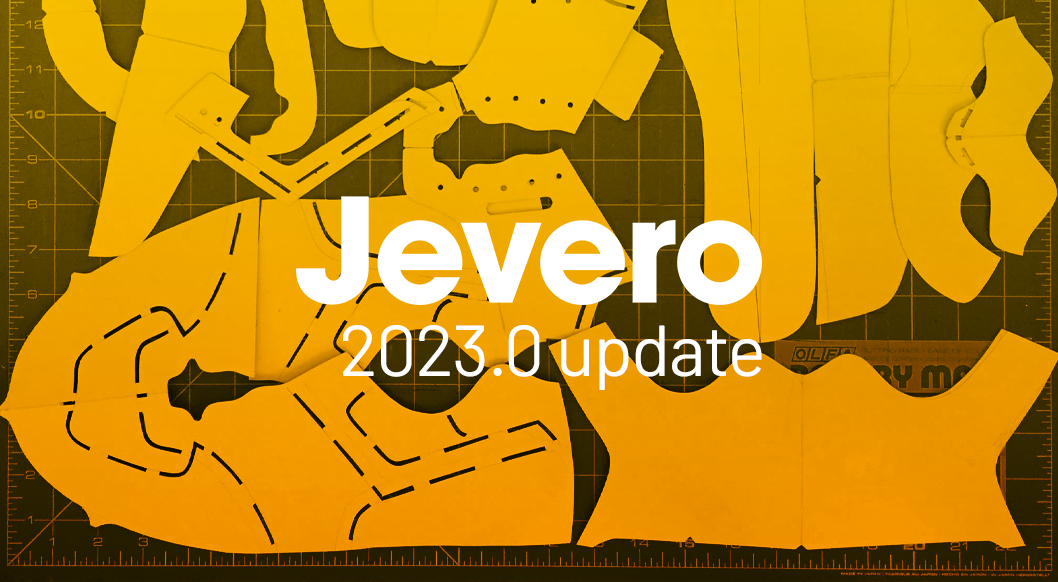 The new 2023.0 version of Jevero has just been released, in which important new costing features were added, and new improvements were applied in UI, QOL and in the import/export of files areas.
Important new features developed at the request of our users increase flexibility, as Jevero is looking into becoming an everyday complete pattern engineering tool not only for footwear but also for leather goods and accessories.

Connected Notches
This is an important new feature for of footwear and bags engineering, which allows the placement of precise notches that are indispensable for the construction of the product.
Thanks to the new dedicated command, it is now possible to simultaneously position two lines on two distinct curves, placing references at the same distance on each curve.
In this way, it is possible to move the curves on different lines while maintaining the same distance between them, greatly facilitating stitching operations as each piece can be joined and stitched directly in the right place.

Added hatch support
A new button allows you to assign a filling to each individual part, choosing between different colour gradients and transparency. It is then possible to customise the type of filling, for example by using stripes or other patterns to facilitate technical drawing.
In the case of overlapping multiple colours, the different transparency of the various layers allows the pattern engineer to keep the various overlapping parts under control at a glance.
Thanks to Jevero’s parametric properties, it is also possible to verticalise the hatch function on the shoe parts and choose whether to include or remove certain parts to better control the overlap.
By giving parametric properties no longer only to the overlays but also to the hatch, Jevero 2023.0 now allows even more freedom for trial and error without having to restart from the initial model each time.

New features for report management. For example, in the consumption sheets it is now possible to display not only basic data such as consumption or perimeter, but also processing areas, which can now be conveniently exported in .rtf format.
It is also possible to collect and present all parts on a single page in .pdf format.

The costing function has been further enhanced with the possibility of creating and customising columns in the final report.

Some minor bugs reported by users have also been fixed, such as:
– Autoparts preview correctly updates when they are edited.
– Fixed preview of multi markers on closed curves that was not correct.
– Fixed double text export in PDF.
– Fixed intersection problem within the costing and manual nesting.

Please continue to send us requests and suggestions to make Jevero more efficient and pleasant to use by contacting us on our page and on our LinkedIn group. 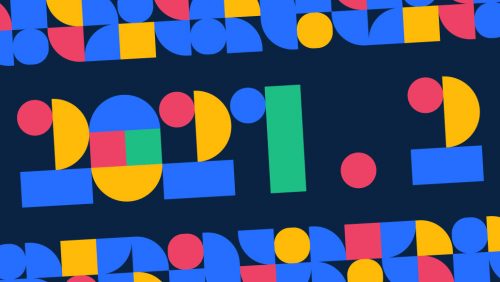